“Looking back on my concerns before surgery, I feel as though I can function somewhat as in the past.”

Meet Joakim, who underwent a total laryngectomy in January 2020 and was then introduced to the Provox Life™ system later in the year.

Before and after undergoing a laryngectomy, Joakim had several concerns about what life would be like. Today, Joakim is back to his former work; restoring, fixing and tuning upright pianos and grand pianos.

What was your biggest concern after surgery?

It was really just a trivial thing, but my biggest concern was not being able to swim and bathe. I live close to the beach, and love to bathe. Even though it’s not as easy as before, I still get into the water – and love it. I am of course cautious of water conditions, and I keep a good distance between the stoma and the water – but still, I go in. Another concern was not being able to smell again – but I am trying to work on that, and will start by trying different techniques that can help me.

If you have a partner, they may be just as concerned as you are. But you are still the same person after surgery, despite the changes. My partner Pia has gotten used to it – after all, I am still me. It was a challenge initially to get used to my new voice, but it gets easier over time.

What advice would you give to laryngectomised people who are struggling with their rehabilitation?

I had a good recovery after the surgery, but my biggest tip is to not overdo things, but take it at a nice and steady pace. I think the risk of a backlash is higher if you go at it way too hard. However, I do think it is good to start getting up out of the hospital bed as soon as possible; I started by doing some gymnastics with my arms and legs in bed the day after surgery and got out of bed for walks as soon as I could. Within a few days, I was walking an hour a day at the hospital.

What advice would you give to someone who is hesitant to use HMEs and adhesives?

Well, the biggest concern is that without it, you cough a lot of mucus which of course has a negative effect on life. I wouldn’t want to be without mine, that’s for sure. With the new range of HMEs, I managed to halve the number of times I have coughing episodes, which is a blessing. I also use Protect HME when gardening, and after a while out in the garden, I can tell you that the filter is anything but clean – so that protection I wouldn’t want to be without. I can only recommend the use of HMEs. Changing and applying adhesives can be tough on my skin but the Night adhesive makes all the difference and I wake with refreshed skin.,

Have you changed any habits after your operation?

Well, no, not really. I bathe just as much – but in a different way. I would say it is possible to live the same life, just with some small adjustments. 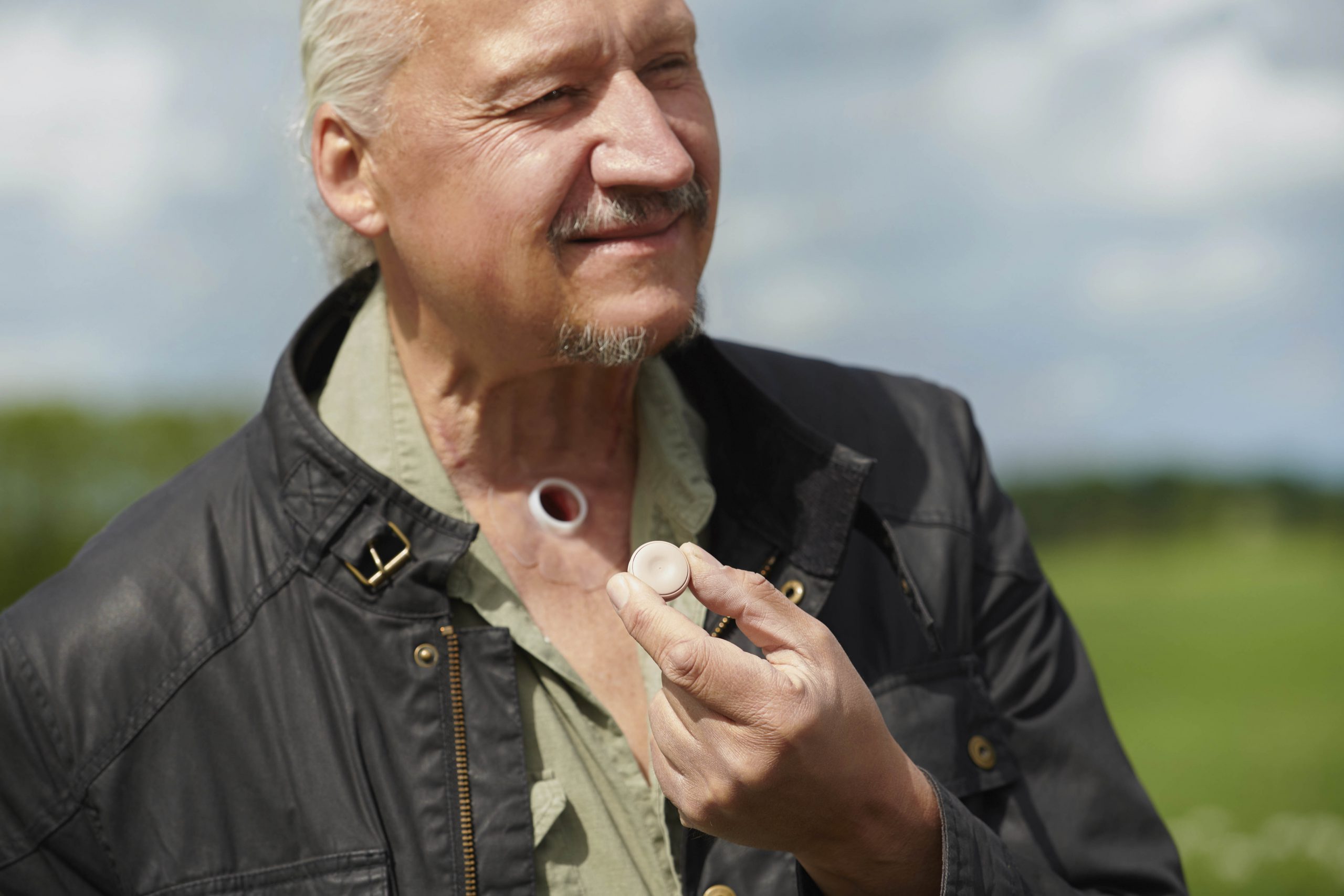 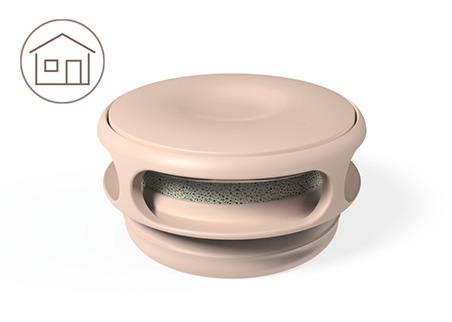 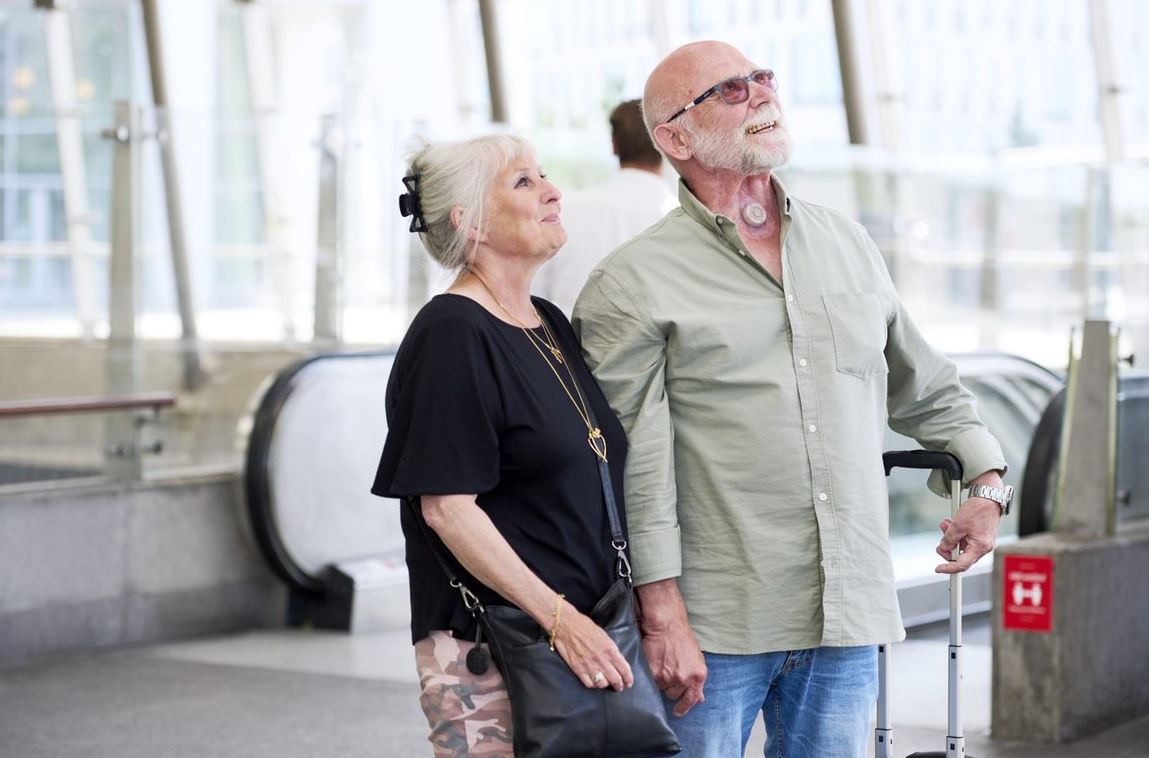 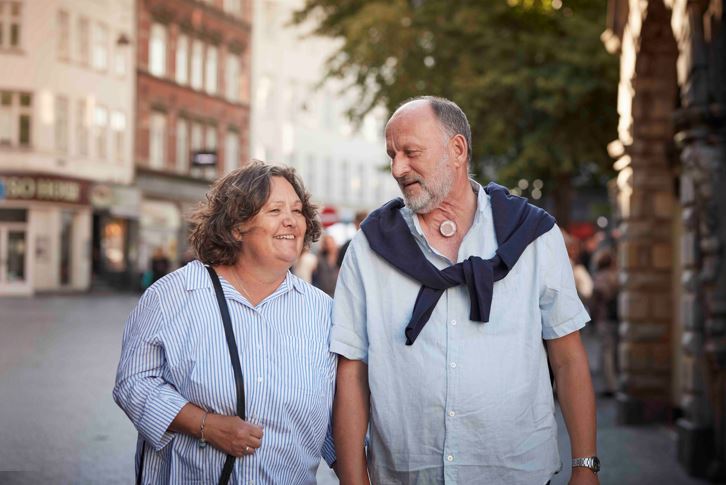 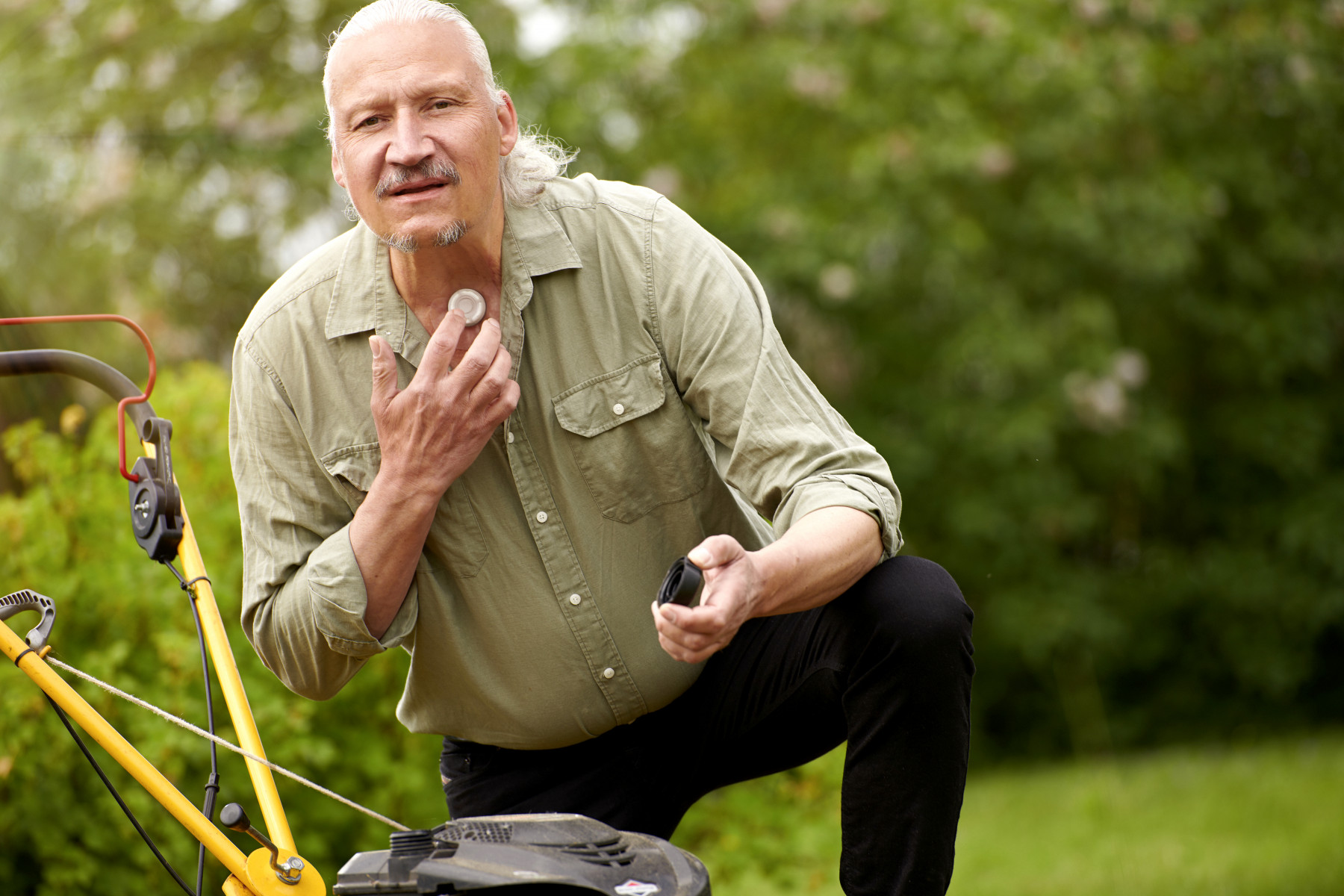 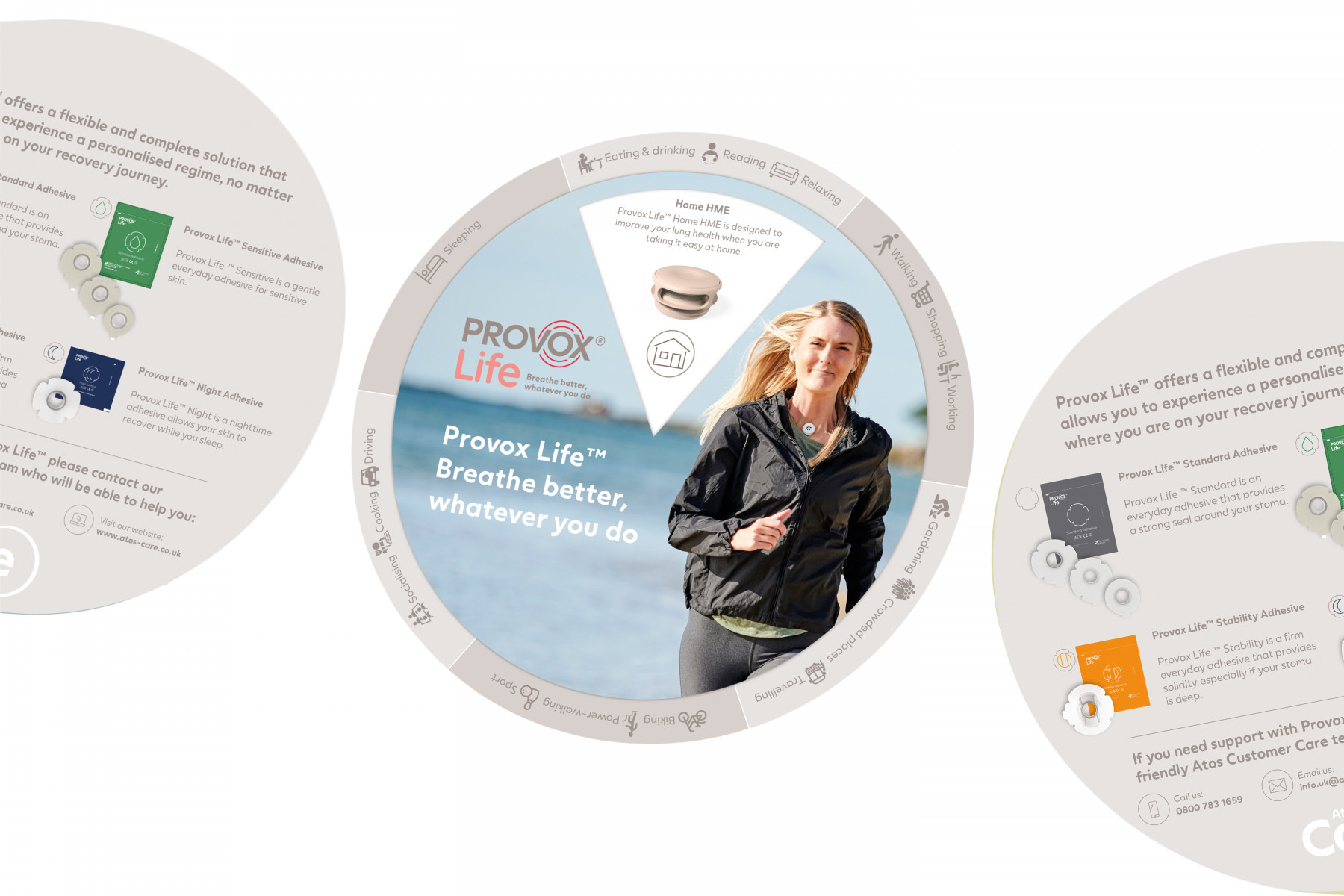 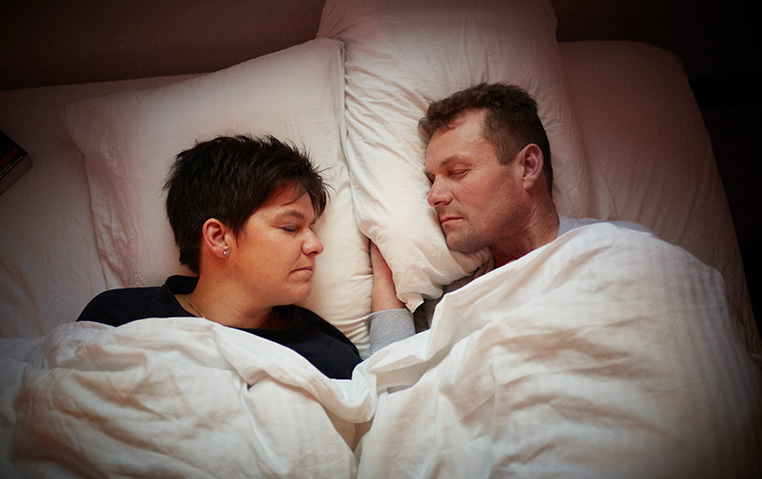 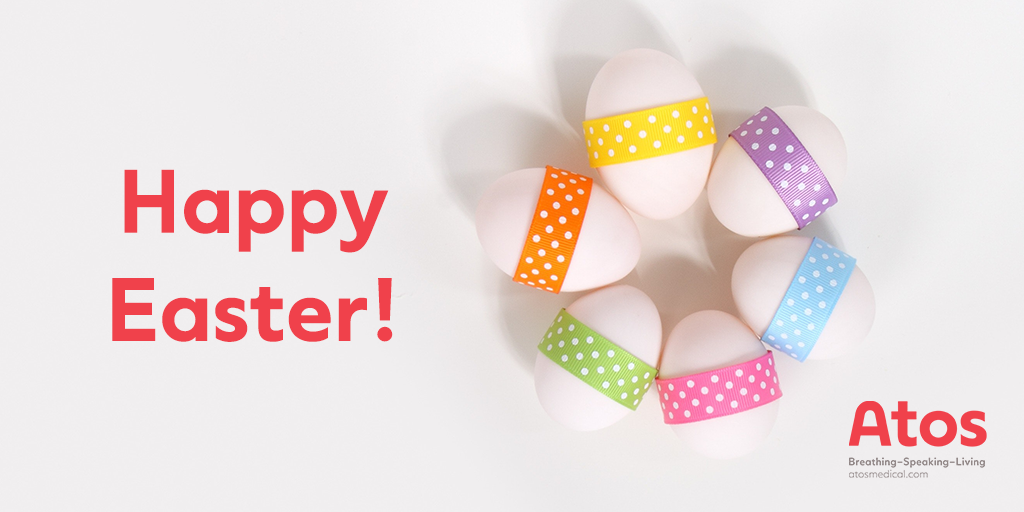 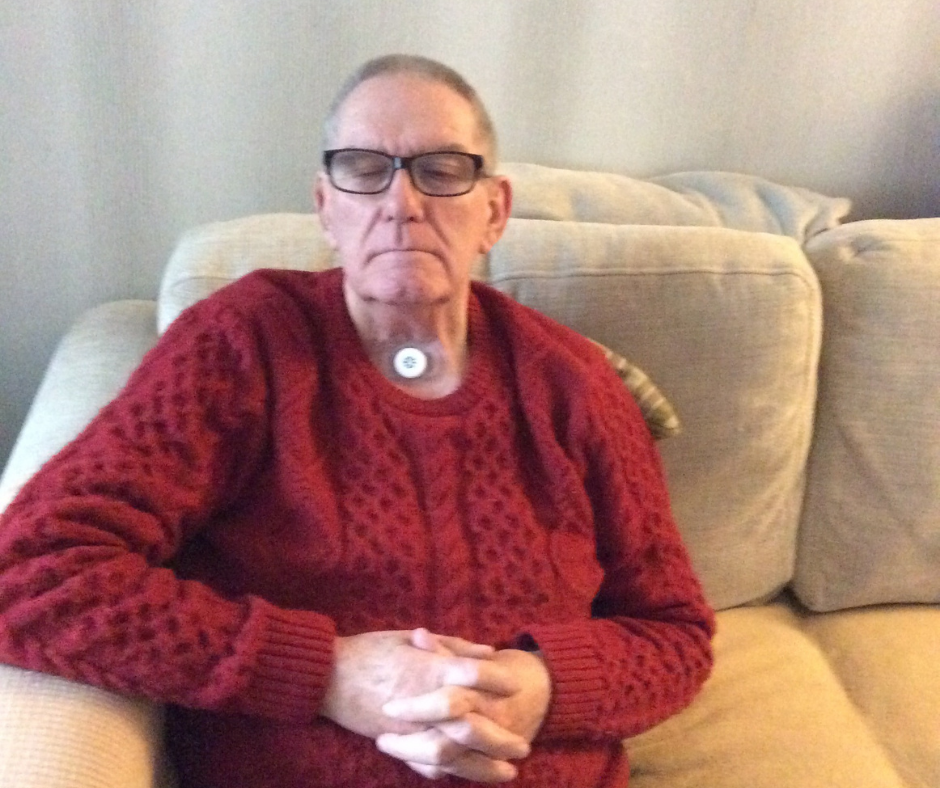 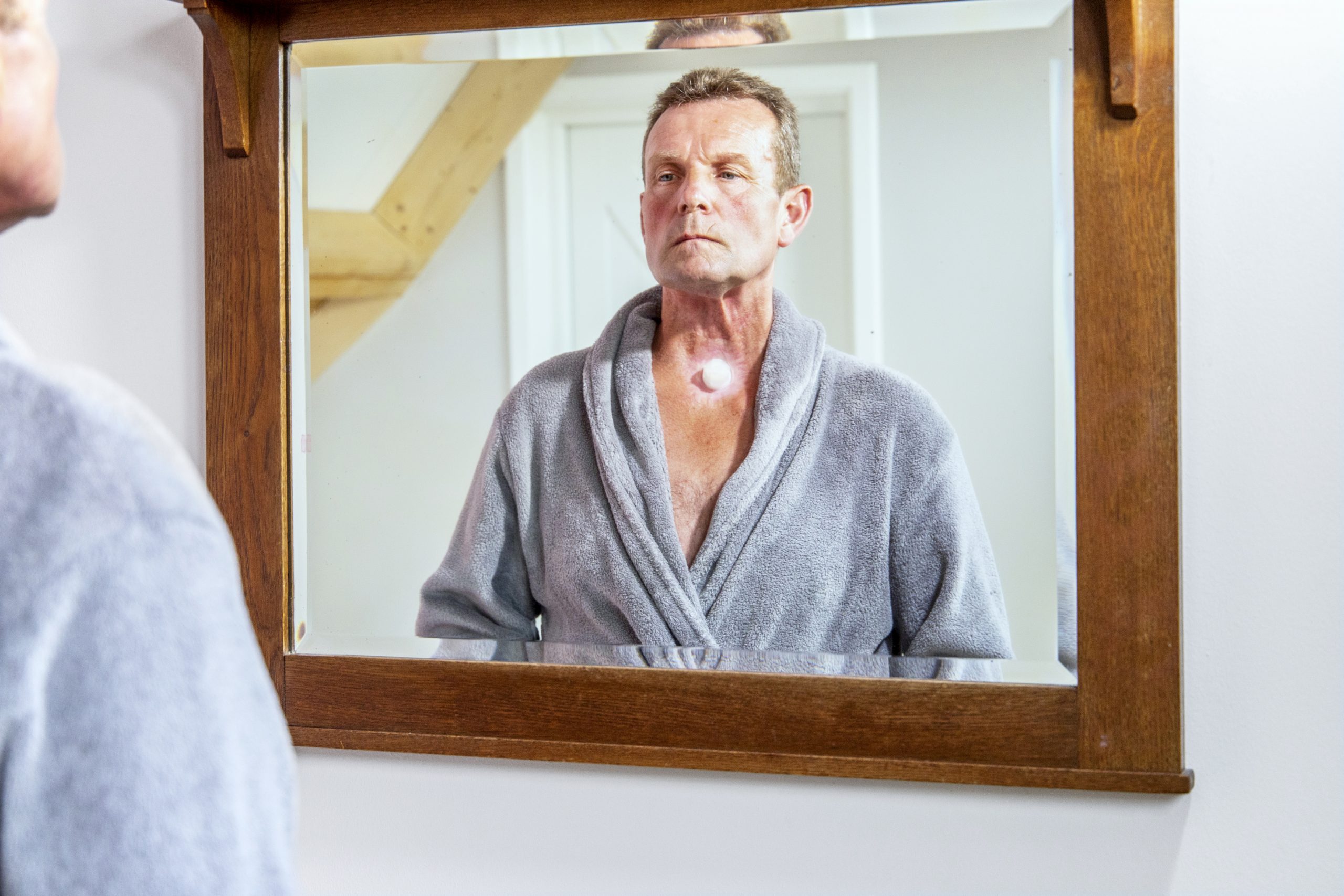 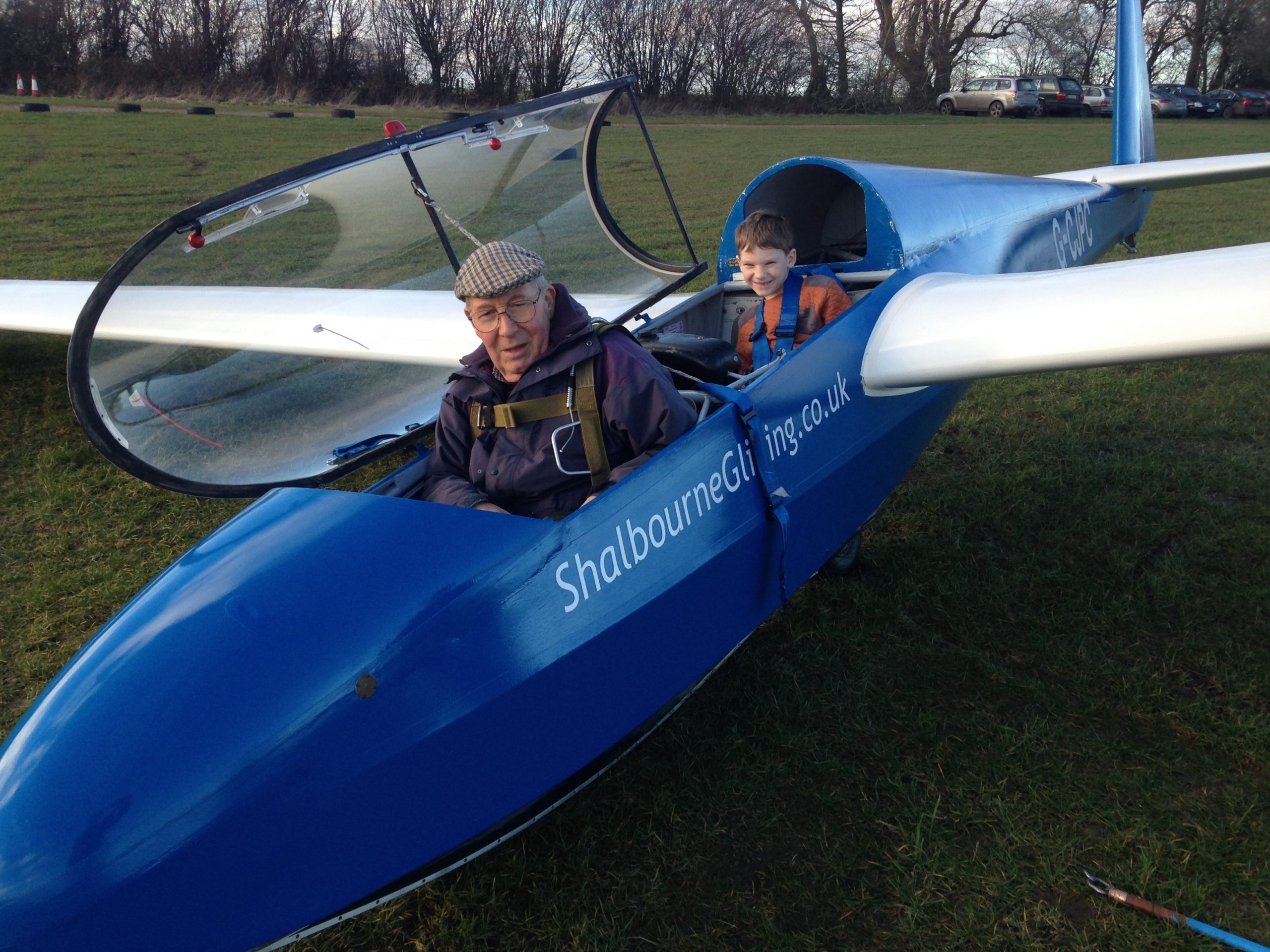